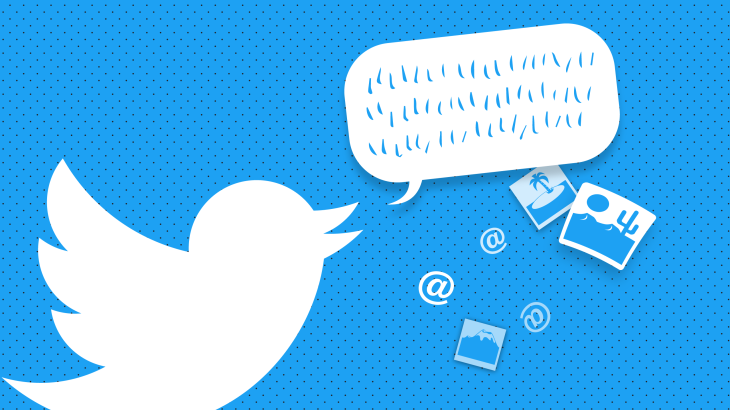 Recently, Twitter confirmed that it is considering to remove the heart-shaped ‘Like’ button after its CEO Jack Dorsey admitted that he was not a fan and would be getting rid of it very soon. Currently, the platform is testing a home-screen button to help its 326 million users to switch the order of the tweets they see. 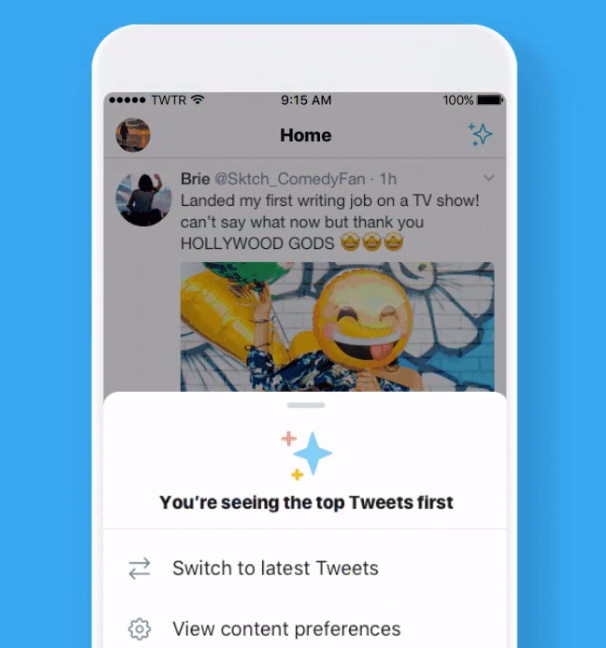 The company  tweeted that :

“Our goal with the timeline is to balance showing you the most recent tweets with the best tweets you’re likely to care about, but we don’t always get this balance right.”

Twitter, the social network website announced on Thursday that, it is testing a home-screen button that will help its 326 million users to switch the order of the tweets they see. According to the micro-blogging network Twitter, few iOS users will soon experience a button on their home screen that will enable them to switch between the display of tweets.

“Sometimes you want to see the latest Tweets, first. We’re testing a way for you to make it easier to switch your timeline between the latest and top Tweets”. tweeted the company.

Last month, Twitter announced that it would give its users more control by completely altering their timeline into a pure reverse chronological feed. In the year 2016, the platform announced that it will only display the most important tweets and stop the most recent tweets first which irked many users.

In the coming weeks, it will start testing a way to switch between a timeline of tweets that are most relevant for you and a timeline of the latest tweets.

“We’ve learned that when showing the best Tweets first, people find Twitter more relevant and useful. However, we’ve heard feedback from people who, at times, prefer to see the most recent tweets,” said Twitter.

However, you can find this feature by tapping on your profile picture, then on “settings and privacy,” and then “content preferences.” After that, simply toggle the button beside “show the best tweets first.”

At present, the feature is available only for Ios users. Android users may experience in the coming weeks.

On the other hand, Twitter also announced its new bot-reporting feature designed to flag spam. At the moment, there is no information officially declared on this update.