Will Blockchain Technology Enhance the Business System in Upcoming Days? 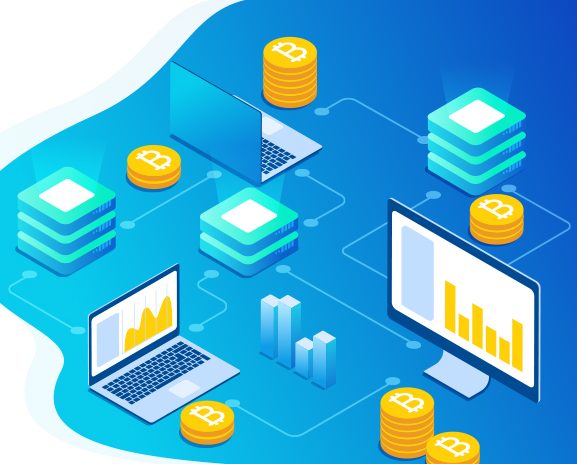 Earlier, people found that traditional database system is a unique method for upgrading the overall system. As days passed on, there was serious threat towards conducting an online transactions, business or sharing data. It is claimed that the traditional process for enhancing business in the digital world doesn’t provide transparency and security. Even the biggest technologies such as eBay, Amazon, Google, Facebook found it difficult to maintain privacy over the collected data.

What is traditional database?

A database is operated on the Worldwide Web and is based on client-server network architecture. A client (User) with the proper authentication to their account can alter entries which are stored on a centralized server. It can change the master copy and a user can access a database by using their computer. This data is updated as a new version of the database entry. The control of this database always remains with administrators. They provide access and permission which is maintained as the central authority.

What is Blockchain technology?

Blockchain is a dispersed database system which acts as an open ledger to store and feature transactions. Each and every record in the database is called as a block. It comprises details such as transaction time and place linked to the previous block. Here each participant maintains, calculates and updates new entries into the database. All the nodes work together to ensure they end at the same point. It also provides in-built security for the network. 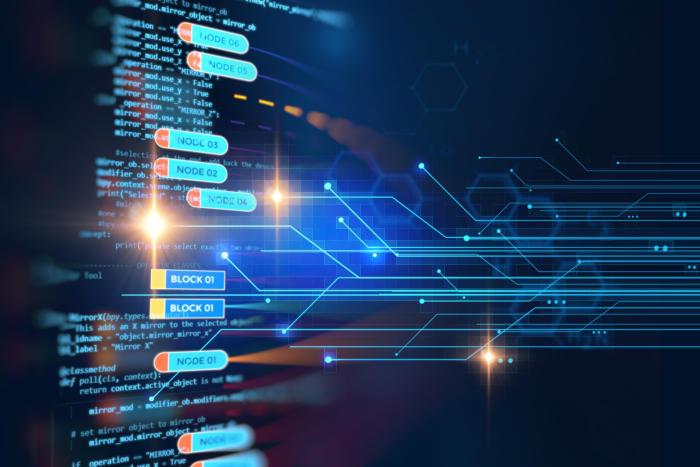 The blockchain technology is revolutionizing P2P transactions in the modern digital world. This technology is storing the record of online transactions by using distributed digital ledger. Basically, the open dispersed ledger records the transactions among the two parties in an efficient manner. Initially, the concept of Blockchain was founded by Satoshi Nakamoto as the distributed blockchain. It contains a history of data exchange which is utilizes a P2P Network to verify each and every transaction without any central authority. Gradually, this became a backbone to the Bitcoin (first digital currency of the globe). Then it gave rise to a new era of cryptocurrencies and blockchain technologies.

How does Blockchain technology works?

Blockchain securely records data of all exchanges & transactions which is called as a digital ledger. The data exchange taken place is transaction and verified transaction is featured to the ledger as a block.

The technology uses distributed system to rectify each transaction and is a P2P network of nodes. The verified data is added as the new transaction to the blockchain and can’t be altered.

Now, let’s take a look on the present scenario on how Blockchain is useful at various fields. The most important question that arises is whether or not the technology is going to change the system.

The consequences linked with the traditional financial services are stressing people with time and money and it is troublesome to cope up with the same. However, the blockchain technology for the financial services is sought to be very efficient and progressive. It is based on Smart contracts which allow finance company to directly connect between themselves eradicating the need of third party. In this case, financial institutions can use the common data to record the track of execution, clearing and empowering the transactions.

As we all know, nowadays it is difficult for patients to have a record of their health. At the same time it is havoc for doctors to conduct the entire test for patients and provide the analysis report. The personal health records of the patients can be encoded and stored on the blockchain with private keys. The blockchain technology comes with an ability to revolutionize health care industry which increases transparency and security in the system. In upcoming days patient’s health data can be easily shared among health care departments so that he is treated as soon as possible. 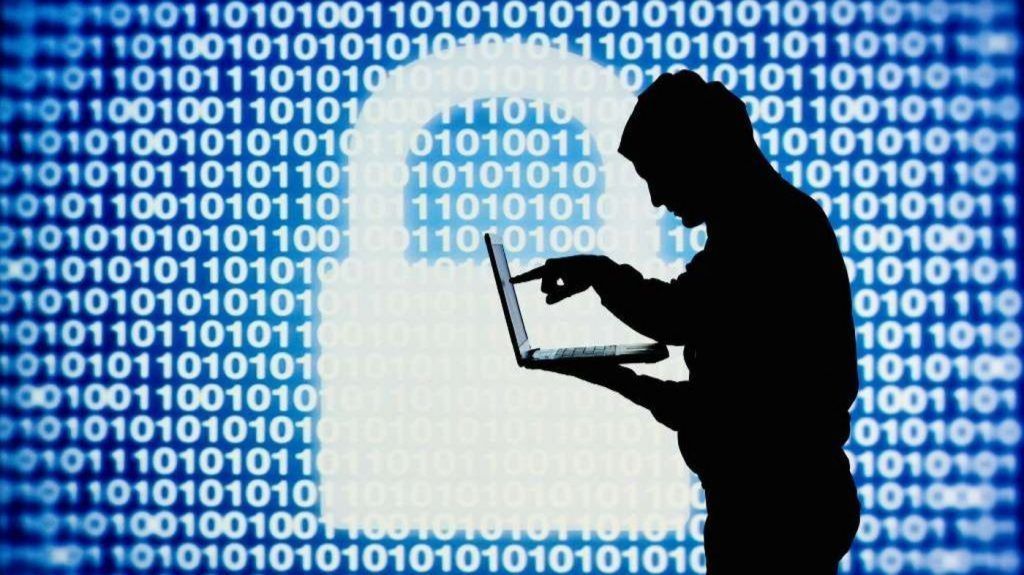 Don’t we all suffer when it comes to the personal identities such as birth certificates, passwords, Voter ID or Driver license. As per the record, the first digital password was launched on GitHub in the year 2014. The candidate must capture his picture and stamp it with public and private keys which are encoded to legalize the document. The passport is stored on the ledger which has a Bitcoin Address with a public IP and is empowered by blockchain Users. The blockchain makes record-keeping process reliable by encrypting birth and death certificates to the citizens.

Today, youngsters have ideas to start their own business or began a NGO for the benefits of the society. Usually, these dreams or plan can’t be fulfilled easily and sometimes it desolates the person. Consequently, with the help of blockchain technology these young minds can initiate the plan of governmental or non-governmental organizations. Blockchain acts an ultimate platform for new companies, startup firms, government agencies, NGO’s, academics and other organizations. Moreover, the parties can easily exchange information on a global and transparent way with a larger space and lesser risk.

In Spite of living in a well-advanced universe, people are lacking behind while managing properties, finance and so on. This issue can be resolved by using blockchain technology, where the parties can securely record their data on the ledger. The purchased items of the traders can be tracked on the blockchain. It demonstrates the proof of the ownership and further prevents the sale of stolen goods and reduces the cases of fraudulently activities.

Customer is the King

WooW!!!! Finally, technology is on the urge to fulfill the dreams of our society. So, now the answer is yes! Blockchain technology will enhance business in further days. It remains of the beautiful quote asserted by Micheal LeBoeuf, an American business author and former management professor at University of New Orelan.

“A Satisfied Customer is the best business Strategy of all”, it means that a business or an organization runs successfully when it has a satisfied customer who not only encourages, but supports new the venture. Basically, a satisfied customer plays a key role for upgrading new technologies and business.

Even though people are aware about the blockchain technology, there is kind of fear among themselves which is dumping them from using the same. The pivotal thing is to educate all the individuals on the concept of blockchain technology. Once, it reaches at the particular level then the technology is going to rule the world.

Loved it? Hit share button and pass it on your friends!