Facebook Is Redesigning the Navigation Bar on Its Mobile App 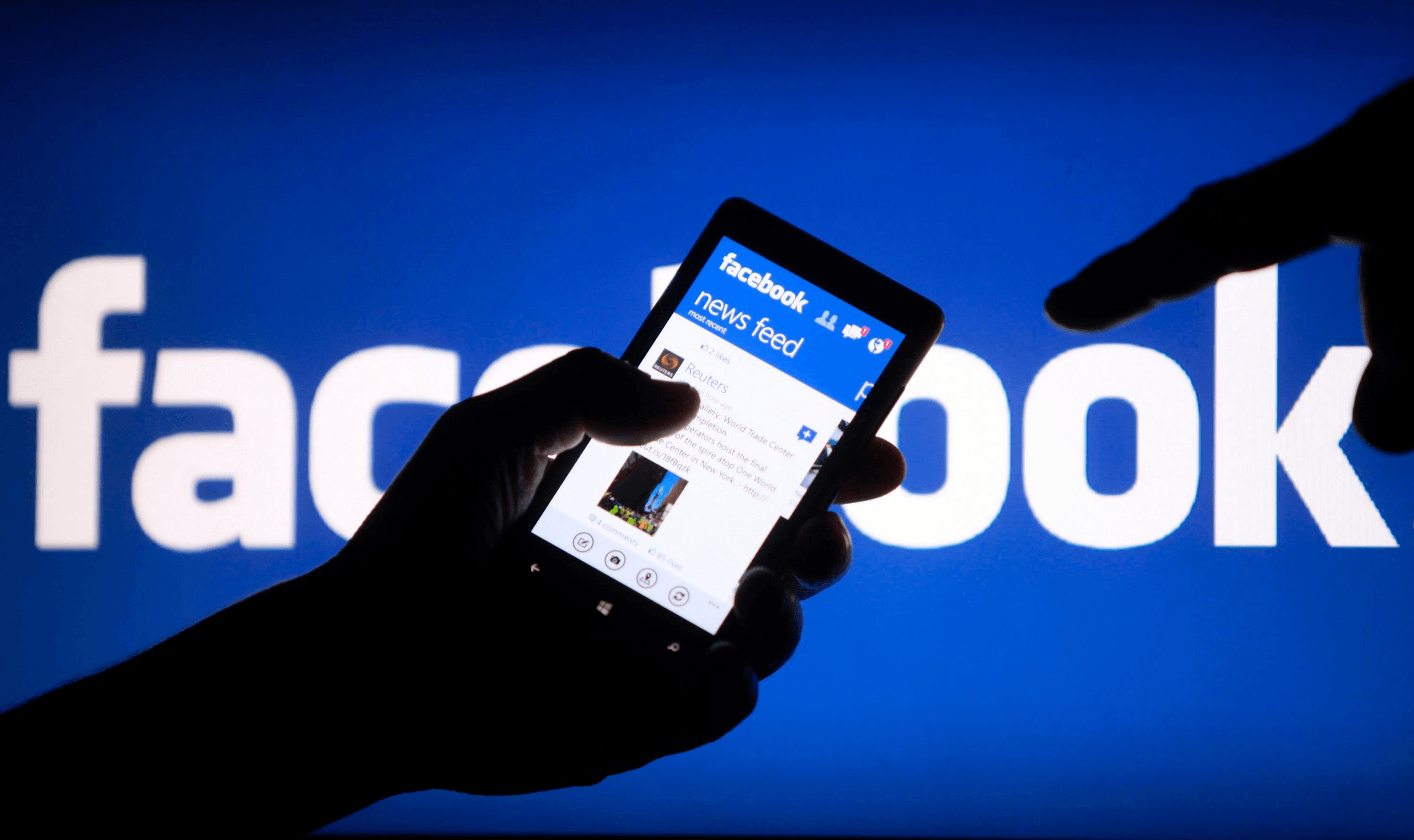 Facebook adds new features on regular basis. Recently, few Android users noticed a new Airplane emoji reaction on their feed, but it turned out to be a bug, not an upcoming feature.

Now, Facebook is redesigning the navigation bar in its mobile app to display shortcuts to things users often use. 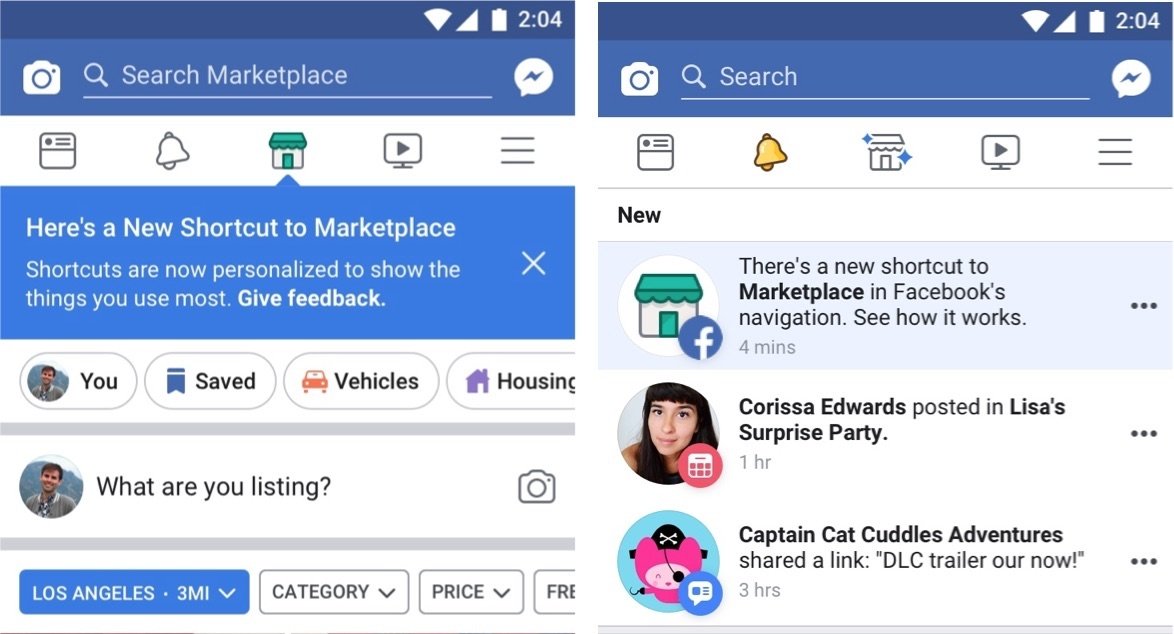 The bar, placed at the bottom of IOS phones and top of Android phones, will replace the default menu as shown in the above image. You will still notice news, notifications and menu icons. Additionally, the other two slots will show you the items you use on daily basis.

The more you use a shortcut, the more likely it will show up in your main navigation bar said Facebook.

However, If anything not available in the main bar you can still find them in the Menu icon. In the end, Facebook wants to add controls for the user to customize which icons you see, rather than just automatically setting them according to usage.

The product manager Alexa Andrzejewski, made a statement saying…

“We want the shortcuts available in the navigation bar to reflect how an individual uses Facebook”. we are modifying mobile shortcuts so everyone can  easily connect with their regularly or most often used products, such as Marketplace, Profile, Watch, Groups, and Friend Requests.”

Coming to the release date of the feature, the company said that the new system will roll out globally in the coming weeks.

Facebook is launching more &  more user-friendly & engaging feature for users. Hope you enjoy this features once it goes live. What do you think about this new feature? comment your reviews below !!

Stay tuned for the latest updates on your favorite social media.