Google Plus Is Shutting down After Massive Data Breach 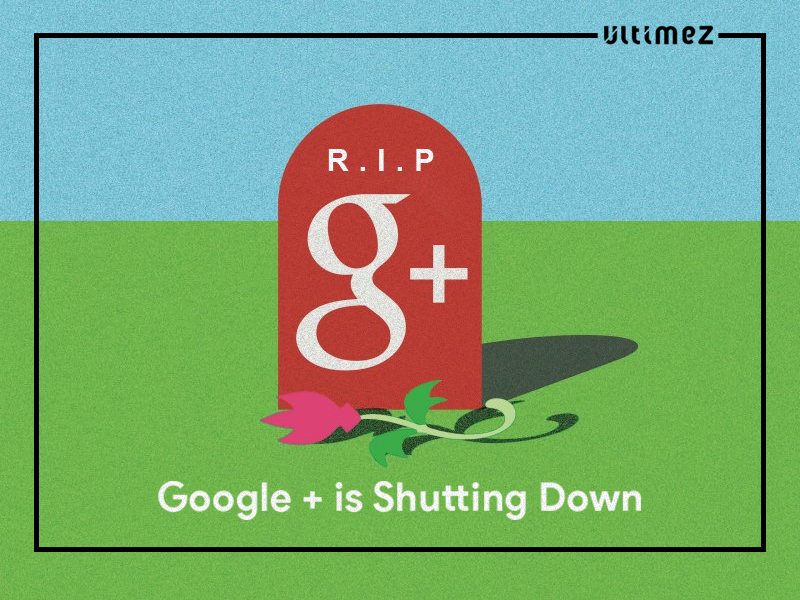 Earlier, Google plus was considered as Facebook competitor that connected users to various Google products, but the platform failed to attract users. By 2018, the platform is barely alive.

Google Plus Is Shutting Down After Exposing User Data. 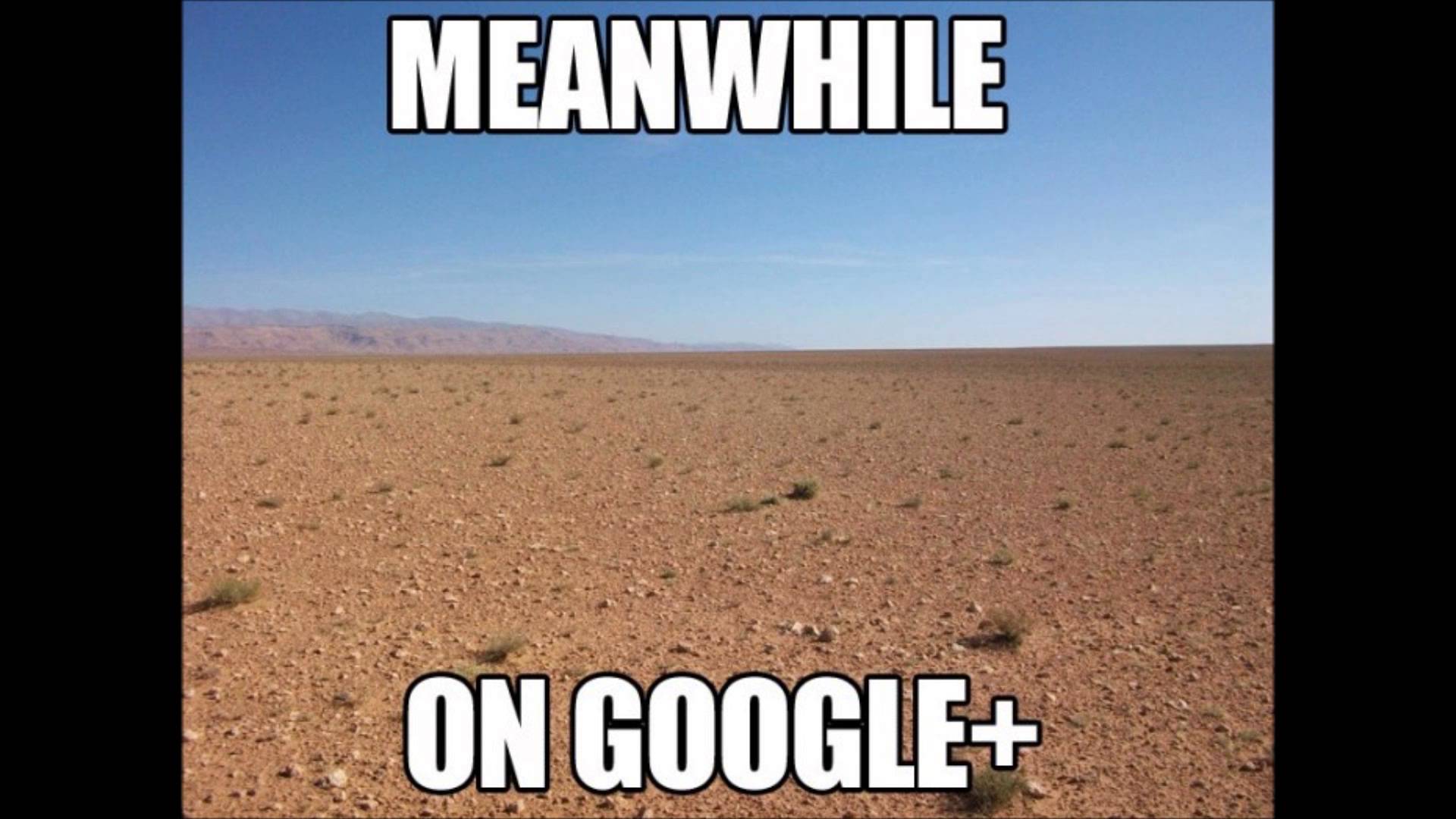 On Monday Google announced to shut down one of its services that is Google Plus, after it discovered a security vulnerability that exposed the private data of up to 500,000 users.

Here is a big picture of Google Plus data breach and probable reasons why is Google shutting down!

In 2015 the first security bug was discovered, which gave access to 438 apps.on the other hand, it also enabled third-party developers to access Google Plus user profile. However, Google patched it in March but decided not to inform the world. The bug allowed developers to pull users’ full names, email addresses, birth dates, gender, profile photos, places lived, occupation and relationship status and were potentially exposed. But, Google says it has no evidence of data misuse.

The company stated that :

“Our Privacy and Data Protection Office reviewed this issue, looking at the type of data involved, whether we could accurately identify the users to inform, whether there was any evidence of misuse, and whether there were any actions a developer or user could take in response.”

Google+ will cease all its consumer services over the next 10 months, while Google refocuses on making Google plus an enterprise product.

Moreover, Google also will alter its Account Permissions system for allowing third-party apps access to your data. Hence, you have to confirm each type of access individually rather than all at once. Gmail Add-Ons will be limited to those directly enhancing email functionality, including email clients, backup, CRM, mail merge and productivity tools.

Mike Chapple, an associate professor of information technology, analytics and operations at the University of Notre Dame, said that :

Subsequently, the shutdown of Google Plus should make us think back on our trust in social networks. What’s your view on this? Is it really an issue or just a glitch? Comment your opinion.

We will keep you updated with all the trending news and updates on social media – Stay in touch.