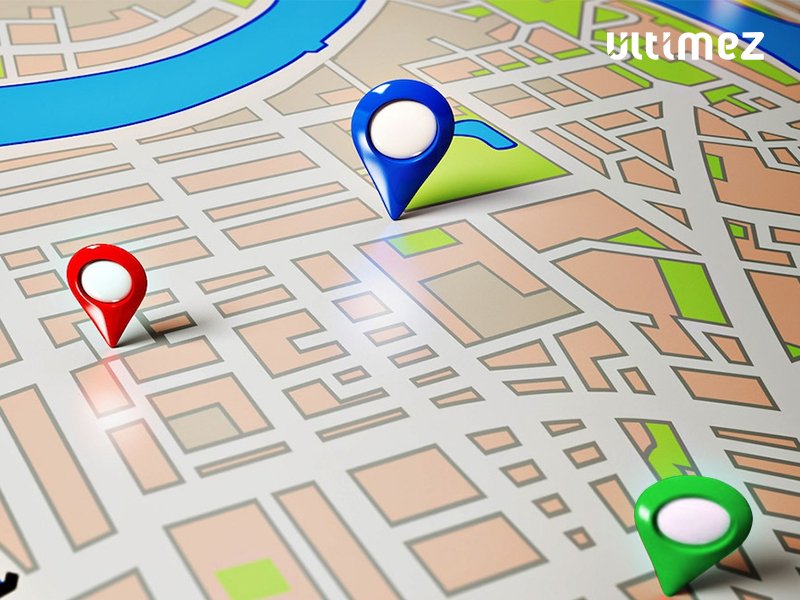 The most frequently used application in our daily routine, Google Maps is rolling out some new features to ease out the difficulty of finding a particular location.

Google Map, developed by Google in the year 2005 has become the most favorite route search application used by a huge crowd, especially in the colossal cities where reaching a particular location becomes troublesome. Additionally, the application eases out the burden by providing quick & easy navigation feature through GPS connection.

“PLUS CODES” Take a sneak peak.

Pluscode is like a small code for a location which doesn’t have an appropriate address, it is unique  & easy to use. Pluscode is based on a concept that the whole world can be divided into small grids wherein each grid is assigned a unique code to ensure accurate address. 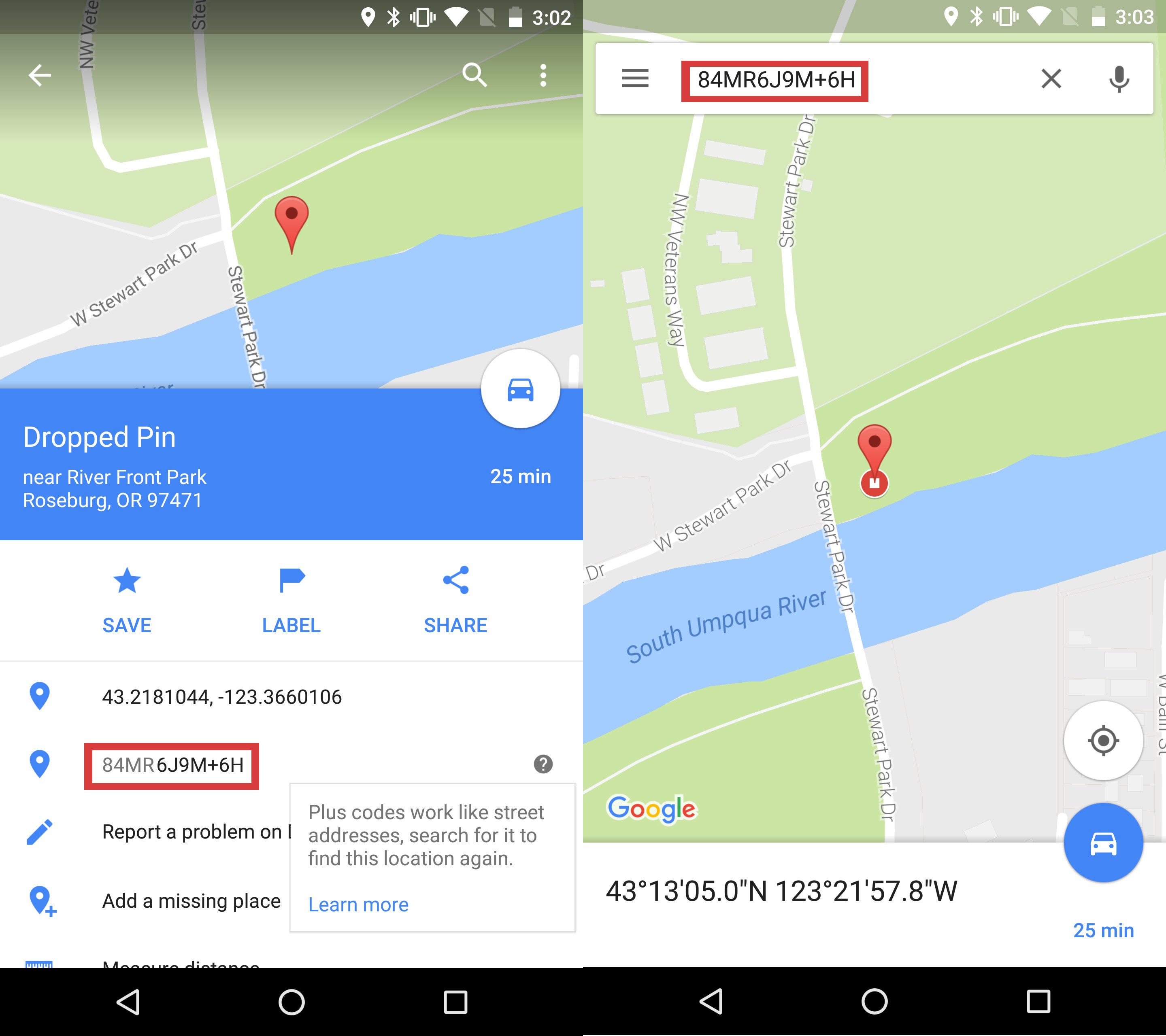 The generated code is entered into the search bar and application will instantly show the accurate location. However, Pluscode can be used for many reasons like navigating the venue of a temporary event, guiding emergency services to remote locations, and providing an identifiable location for unknown addresses. 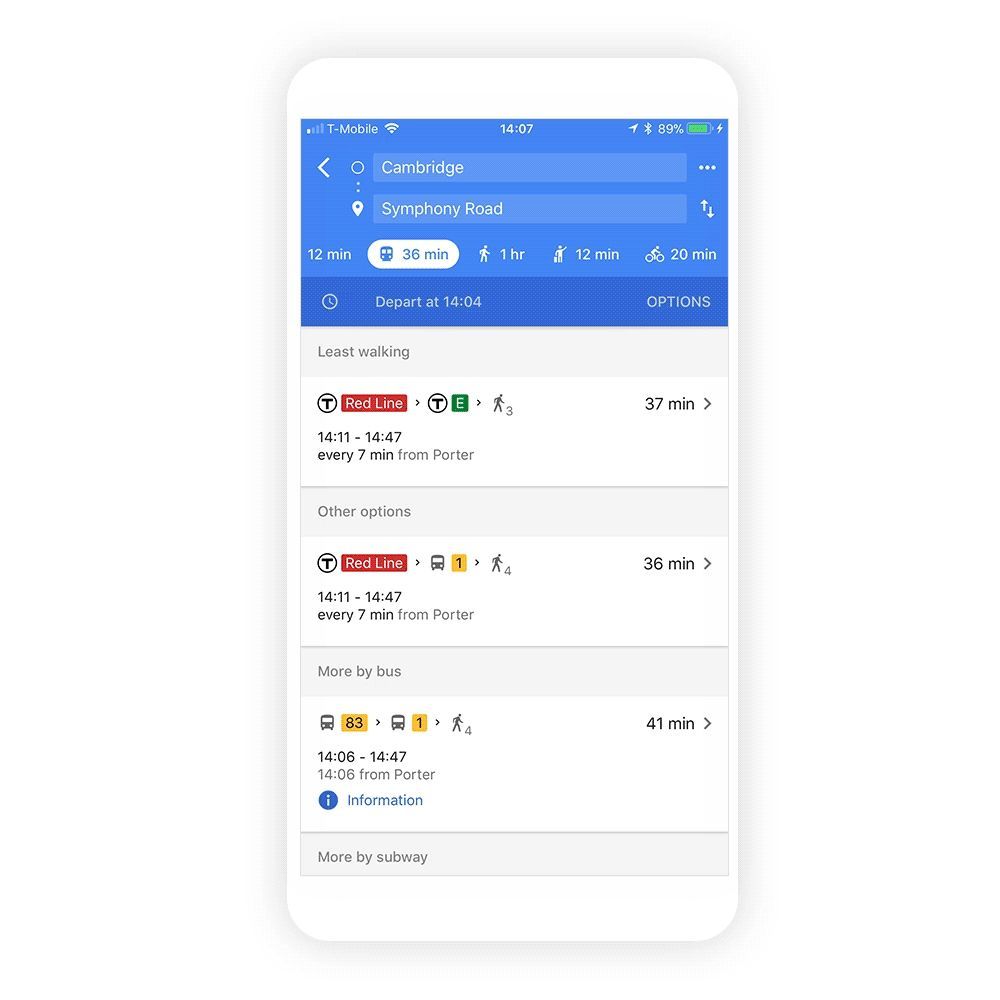 Unlike, Buses & Trains now, Google is all set to guide physically disabled people by rolling out wheelchair accessible feature within the application.

To find such route, the user must first type desired destination address.Then tap on “Directions”, and select the public transportation icon. Later, Tap on “Options” and under the “Routes” section, select “wheelchair accessible” feature. Which provides a list of wheelchair accessible’ routes and provides the best routes for the disabled folks.

But, currently, this feature is established only in 6 cities  London, New York, Tokyo, Mexico City, Boston, and Sydney. It will be live very soon across the globe.

However, if Google Maps fails to provide an accurate address, it will try to use all the pieces of information in the address. Moreover, it provides an option of nearby landmarks and guides the user to proceed their navigation.

Google has rolled out a feature called “SMART ADDRESS SEARCH”. Perhaps, the feature does not provide the user the accurate location. But, it points out the nearby landmark, business, or a locality to get closer to the final destination.

Initially, Google had only English & Hindi as an Interface. later, Google has added 6 regional languages: Bengali, Gujarati, Kannada, Telugu, Tamil, and Malayalam, for voice navigation which makes the application user-friendly.