Do you know Google is secretly recording what we say 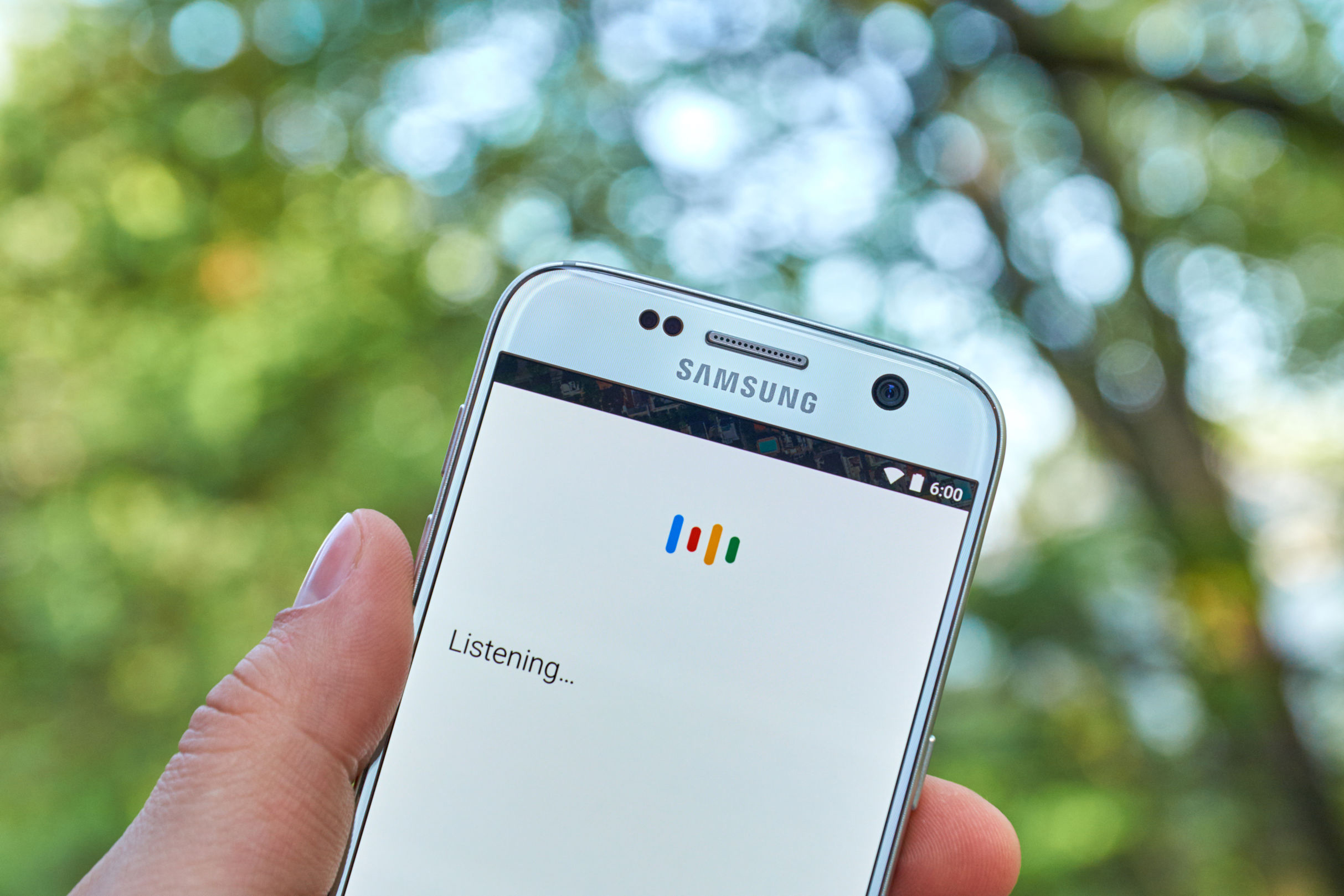 Your Phone has now become a listening device for Google – Just focus what you’ve to speak and then speak!

If Android software is enabled on your phone, Google may record everything you say without your knowledge. The latest update from Google is such a surprising news that everyone forced to get alert with! It is the recording conversation even when you are not in the room. This feature aids with Android phones as similar as Siri of Apple phones.

How will it Work?

It simply works when you say OK Google or sometimes Ok around your conversation. And then it records your 20 seconds of audio. Once after finishing the recording, Google stores the audio files to its computer servers and dubbed “the Cloud”. However, via the Internet connection, these files can be accessed from anywhere irrespective of the location.

This is good to acknowledge that Google will have access to your deepest secret via this feature when you signed in to your Gmail or your device. However, the text version of conversation will be saved while recording last approx. 10-20 second.

Why is Google doing this?

Google does this to improve speech recognition against Google products that utilize your voice.

A spokesman told The Sun: “We only process voice searches after the phone believes the hot word ‘OK Google’ is detected. Audio snippets are used by Google to improve the quality of speech recognition across Search.”

With this, Google has recently launched Smart Assistant, Google Home

Consistently recording the Voice from the general public will assist its AI (Artificial Intelligence) that operates Google Home, by analyzing how different persons communicate naturally. This would be worth saying that “This process is free language class for its software”.

This could help Google advert service which is among its largest product that it sells towards the biggest brands globally.

Related coverage: What if there was no Google

How Can I listen back to my audio?

Google gives full access to your audio when you signed into Gmail or Google account –à And then type history.google.com/history into your browser. You will then be taken to the center of your digital footprint. It further includes videos you’ve watched and maps you’ve searched. Subsequently, you can find a list of recording in chronological order under tab audio and voice. 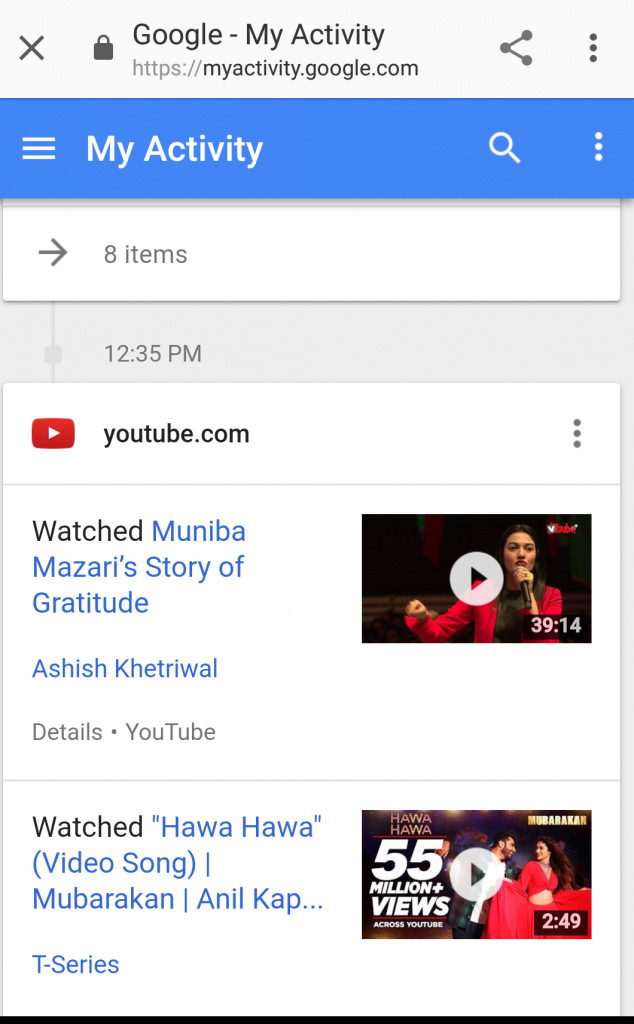 But before start listening, you might have to plug your headphones in. It will be astonishing to listen what things Google has picked up.

However, the search engine had a solution for you to control access so much information from you. This is possible from Activity Controls which exist when you click on three lines tab on the left side. You can use Blue taggle to manage Google recording. 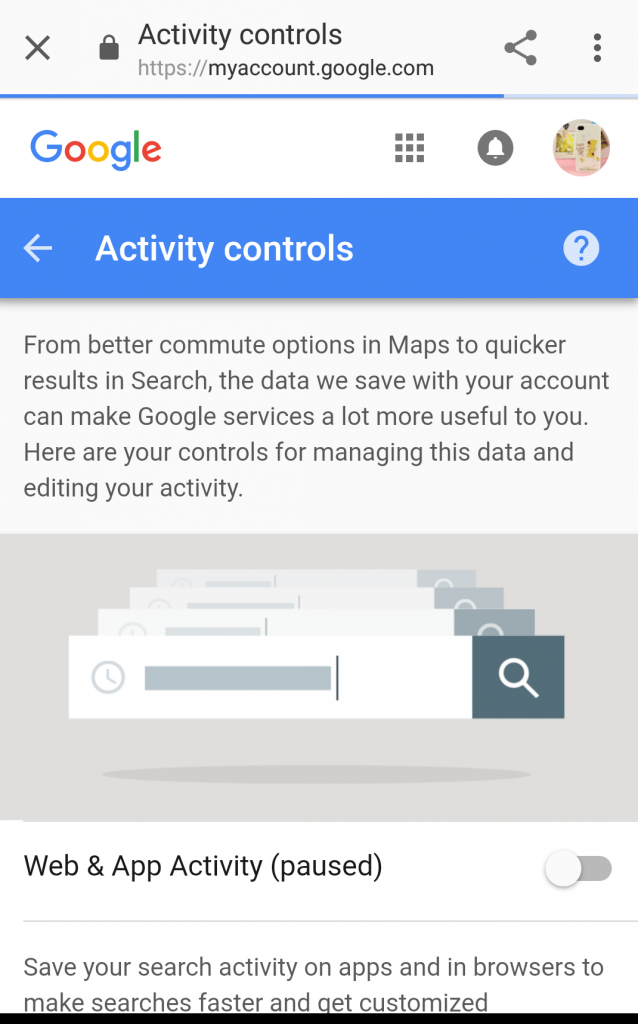 The time when I was writing this article, I was just practically experimenting it and My mom said who is talking to you so patiently… & my answer was quite like “Top Secret” 🙂

So, it is not only the voice conversation but the recording Google does when you simply say Ok Google.